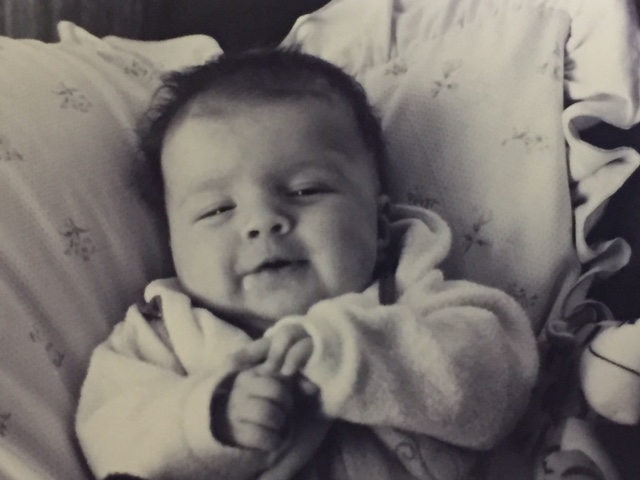 There are many myths about breastfeeding. We recently conducted research in fathers in the setting of teenage pregnancy as part of our Australian Father’s Study and were disappointed to read comments made by some young fathers who thought the benefits of  breastfeeding were a myth (1). If you are interested in reading more about our Australian Father’s Study go to australianfathersstudy.com.

After discovering this disappointing news, we decided to write a blog dispelling two common myths about breastfeeding.

Myth 1. It is too hard to breastfeed

Whilst some women cannot breast feed for medical reasons, most can!

However, by six months, only 50% of Australian women will continue to breastfeed their infant (2).

There are many services available for women who are breastfeeding and experience difficulties. You just need to ask for help. We can identify who you are even before you leave hospital and offer you additional postpartum support.

In our latest research published in the International Breastfeeding Journal, we followed 2148 women who initiated breastfeeding in hospital. Of these, 877 continued to breastfed either partially (N = 262) or fully (N = 615) until six months postpartum and 1271 ceased breastfeeding early. Median breastfeeding duration in women who ceased early was under 4 weeks (4). In multivariate analysis, we could correctly identify 83% of women who started, but then prematurely ceased breastfeeding. This means there is a four week window where help should be sought and provided.

Myth 2. The benefits of breastfeeding are overstated

Breastfeeding has short and long term benefits to mother and baby (5-11).

There are many short term maternal benefits including

Short term benefits for the baby include:

Long term benefits for the child include:

One strong piece of evidence supporting the argument that breastfeeding increases the IQ of children came from the PROBIT study. This study reported  a positive IQ increase in babies delivered at Baby Friendly Health Initiative hospitals (8).

Our own research also supports a finding that breastfeeding increases IQ. We performed a prospective multicenter Australian study examining the association between breastfeeding and child IQ at 18 months. Expectant mothers were recruited from antenatal clinics between 12 and 20 weeks gestational age. Infants were subsequently followed to 18 months of age (12).

Although our study measured IQ at the age of 18 months, many other studies have demonstrated persistence of a positive impact from breastfeeding at older ages, even up to the age of 18 years (13-15).

Have a go and seek help if you run into trouble

So the short message is to “have a go” at breastfeeding.

Most women can breastfeed their baby.

Breastfeeding has many short and long term benefits to you and your child.

In fact, breastfeeding may be the best investment you can make in your child’s future. After all, parents pay thousands of dollars for private school education to help their child have a bright future. Breastfeeding is a lot cheaper and may help your child’s health, wellbeing and IQ score!