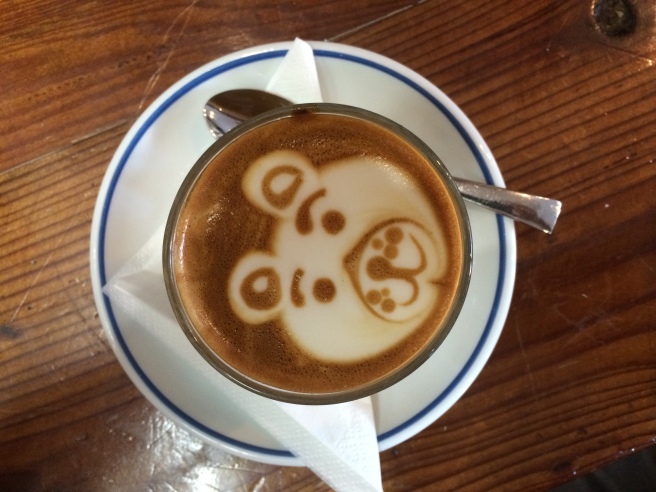 A recent scandal making headlines in Australia involved unauthorised access of a healthcare record by 13 clinical staff. Worse, the issue of unauthorised access only came to media attention because the individual whose privacy was breached was a central figure in a murder trial linked to Australia’s favourite sporting past-time. The AFL.

How private are your electronic health records?

Apart from the risk of healthcare staff gaining unauthorised access, there is the bigger risk of hackers. Several hospitals have now faced payouts as a result of privacy and data security breaches of patient records (1). One US FBI investigation into the hacking of a computer system at a medical facility found that “the system had been hacked into by 11 other groups before the breach under investigation had been identified” (1).

Some US patients are sufficiently concerned over loss of privacy they have transferred their healthcare contracts to companies that do not use electronic health records (2). Data from a New Zealand consumer patient survey reported high levels of concern about hackers (79.4%), vendor access (72.7%) and malicious software (68%) (3).

Our own Australian research found pregnant women shared these concerns (4). We conducted a survey study of 528 pregnant women asking about their preferences in medical record systems. Despite the surveyed women having high levels of familiarity with computers, and using them on an almost daily basis, nearly half preferred a hospital held paper-based system. Only a third ranked electronic records first (4).

One key finding in our research was that pregnant women had concerns over loss of privacy with an electronic health record compared to a paper-based hospital system.

“You hear about people breaking into computers and stealing information. You know, like Wikileaks, only they just want to cause trouble. I’m not sure I want all my medical information out there to be discovered. Who reads it? I also don’t want my husband or kids seeing things either and if its (sic) there they might want to see. I’m not convinced it would be safe.”

How concerned are patients about loss of control?

Our research also found patients were concerned about a loss of control of their record (4).

“They say that only you can see it, but in a few years that will change. All those politicians will want to ransack our records for things and you won’t get a say in how they use them. Once somethings (sic) on-line you’ve lost control.”

One way that loss of control might occur is through data entry errors. This could happen if information from one source is merged with another without the “safety check” of consumer involvement.

Instances of inaccurate data ending up in patient’s records were identified in an evaluation of the English Summary Care Record (5). Patients were found to have drugs listed that they were not prescribed and in other cases medications they used were omitted from the record (5).

Our research did identify some strong positive findings in favour of electronic health records (4). Pregnant women found then to be less likely to be lost, and they felt they were the “way of the future”.

“Everything is on line now. I find a lot of it easier, like banking. Why should medical records be different?”

“By the time my kids are my age paper will old fashioned. In school now they don’t use paper. Why should hospitals be different?”

The move to fully integrated electronic healthcare records is inevitable.

Governments around the world are spending billions (literally) on electronic health record systems. By example, in 2012 the Australian government spent $766 million for a new personally controlled e-health record (PCEHR) system (6,7).

Electronic health records should improve access to patient information by bringing together information from multiple sources into a single record. There are real benefits to bringing together pathology, radiology and clinical notes from community, private and public healthcare services into one site. Research studies have documented benefits in greater adherence to guideline-based care, enhanced surveillance and monitoring and fewer medication errors (8,9,10).

The key to electronic healthcare records will be to ensure patients do not lose their privacy and retain control of their records.

In women’s health, where sensitive issues such as domestic violence, sexual assault, and sexually transmitted infections are common, the right to privacy and control remain critical.